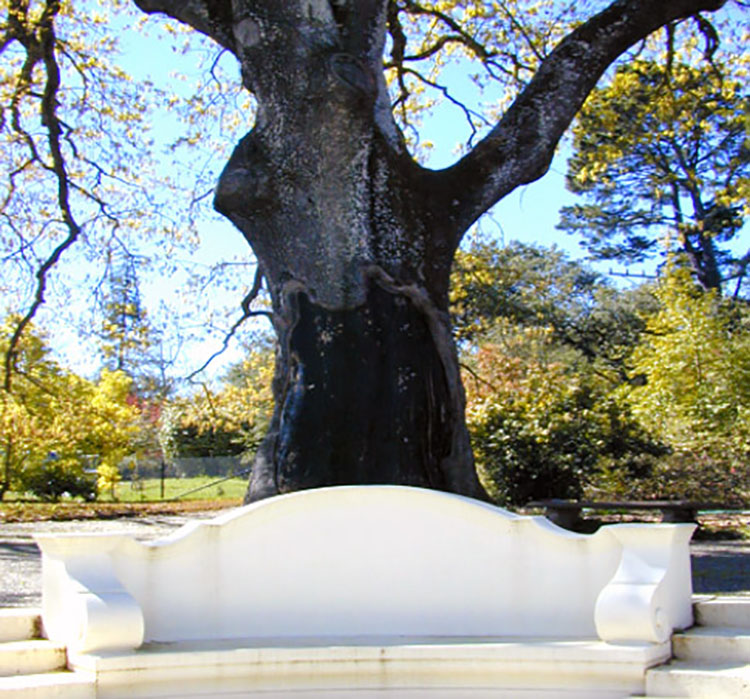 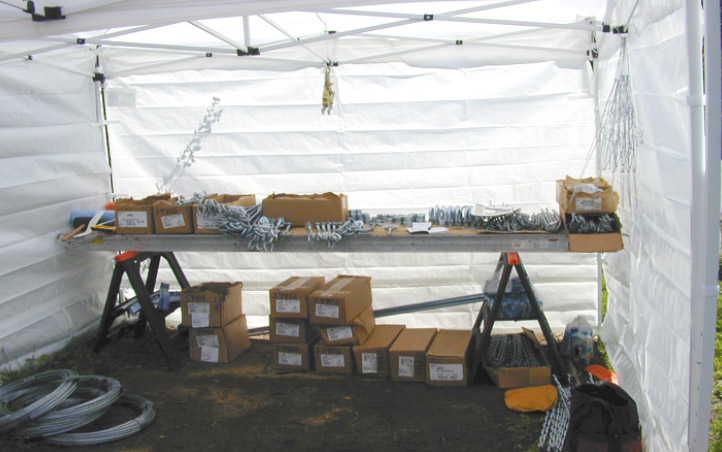 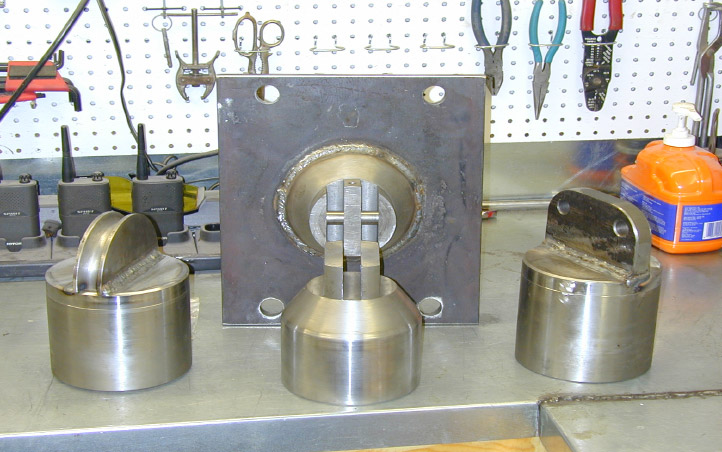 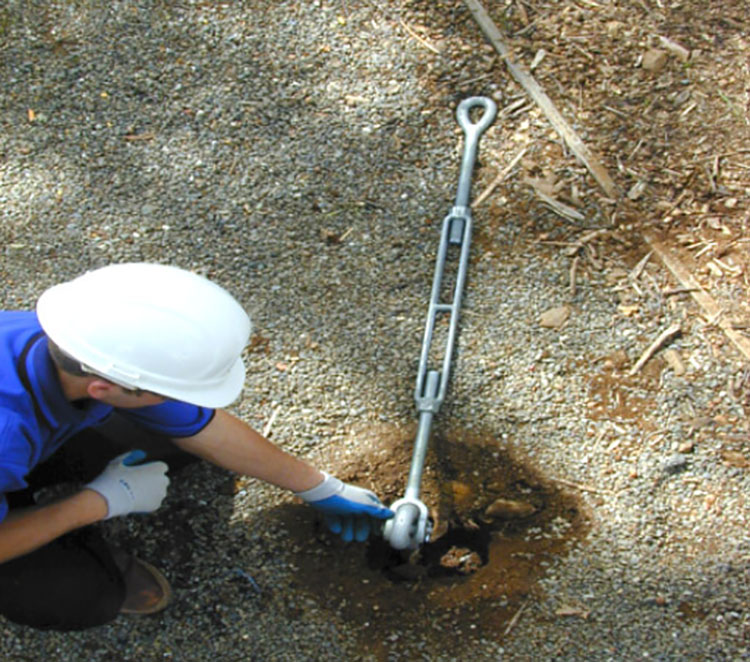 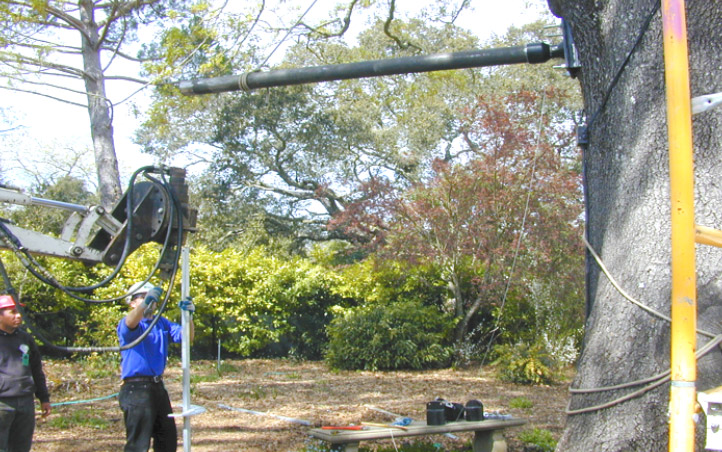 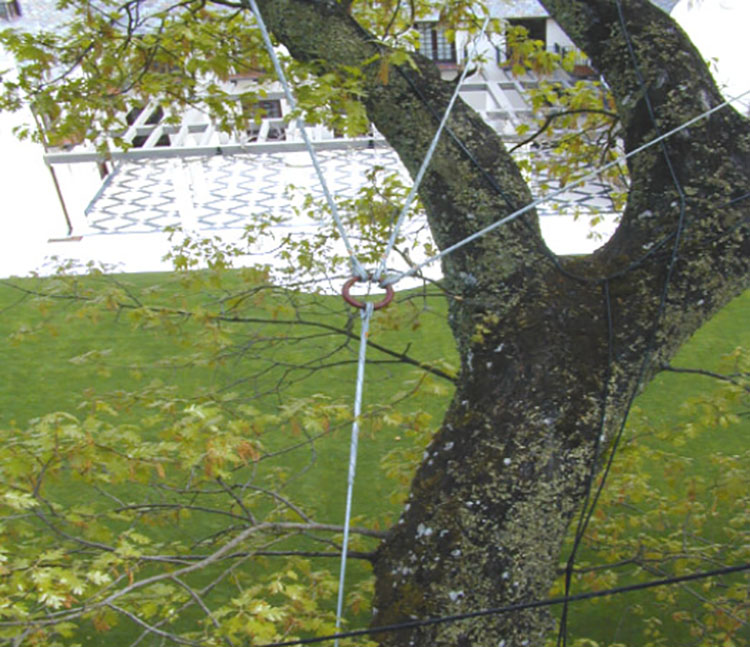 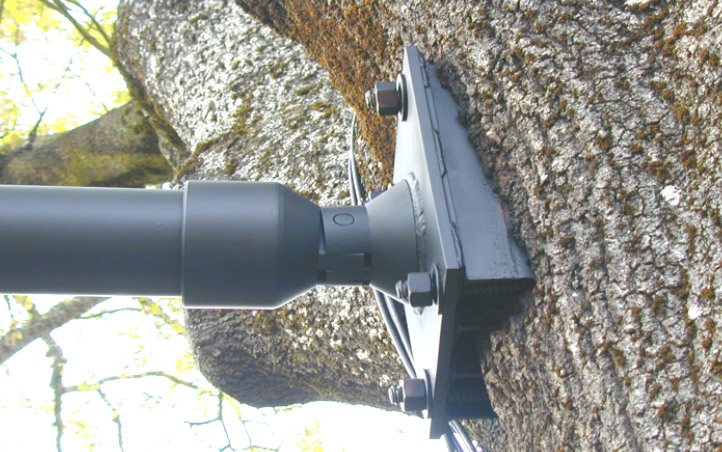 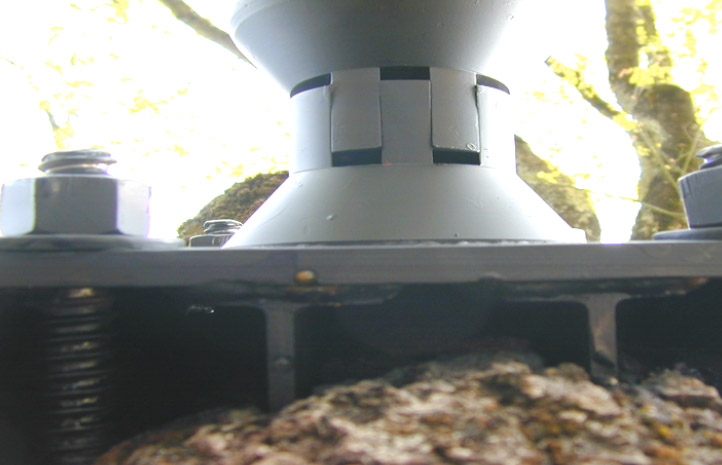 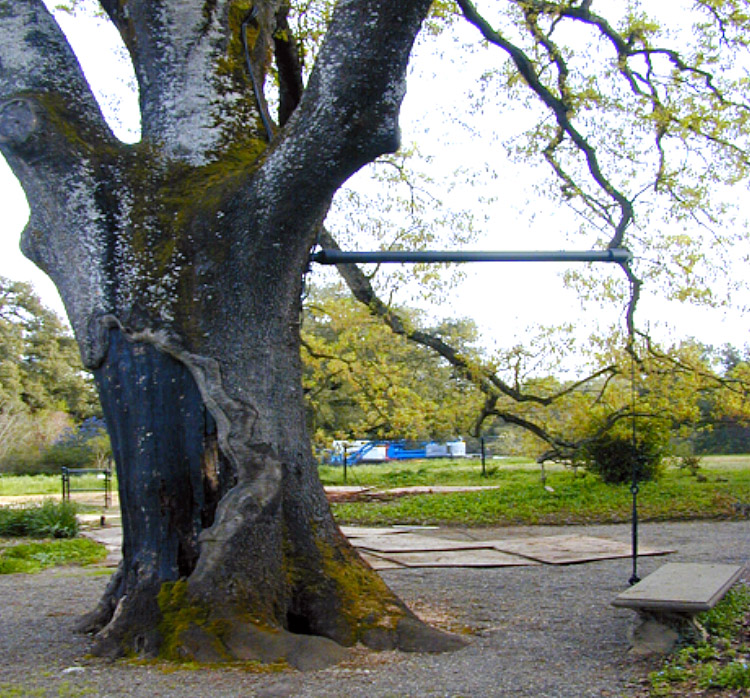 As Treeworks is renowned for completing projects of great depth and expanse, several projects inevitably require ongoing attention and management. One such enterprise regards a California Black Oak 53 inches in diameter and 75 feet in height, with a lateral spread of 125 feet (in diameter). By the year 2000, over fifty percent of the specimen’s conductive tissue had eroded and the heartwood became exposed. The torsional stress on the tree was considerable, and it threatened a unique home of notable provenance.

Soil surveys revealed that our technicians would be able to forestall the collapse of the tree by sinking earth anchors to a depth of 33 feet, providing the necessary 50,000 pounds of holding strength. After months of research, design and testing, a unique spar system was devised and installed at the site. Nearly every year since the original undertaking, our experts have returned to the site to maintain the numerous other outstanding Oak trees for which the property is named. For the considerable work on the project, Treeworks received the 2001 National Award for Excellence in Arboriculture from The National Arborist Association.

Started in 2000 and is ongoing